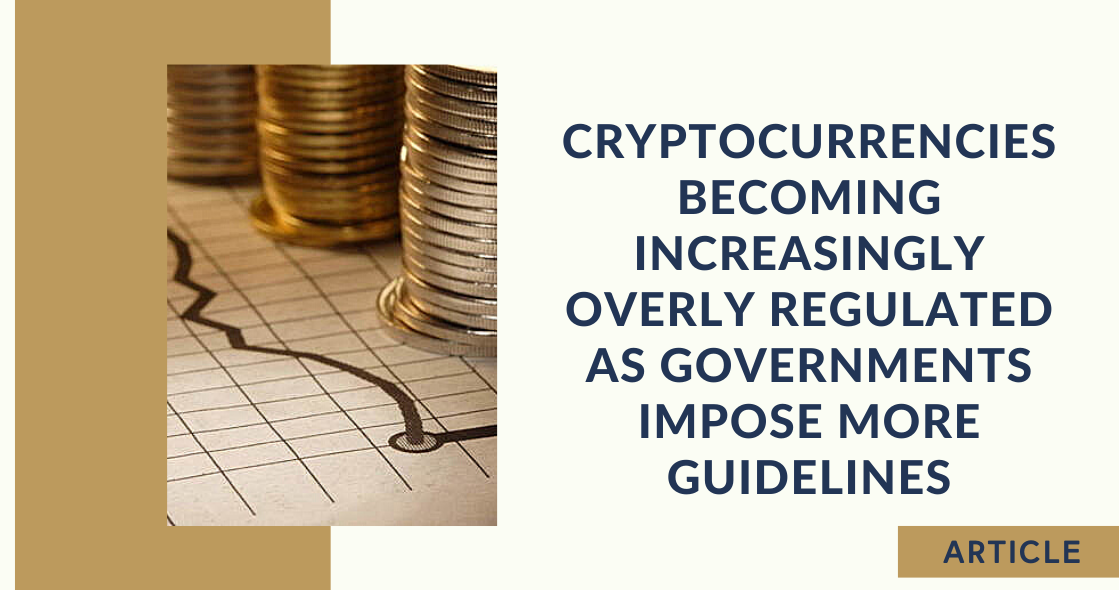 Cryptocurrencies have exploded in popularity in recent years, thanks to innovation in block chain, the distributed ledger technology underpinning those virtual tokens such as bitcoin. That has led to a red-hot fundraising trend where start-ups are pulling in millions of dollars in capital by issuing virtual coins to investors in exchange for money.

As a result, there is renewed interest from regulators in Singapore, the United States, Japan and China to have oversight in the crypto currency space and curb the potential of widespread money laundering and fraud. But some worry that too many rules could potentially deter firms from innovating on the block chain.

Japanese media has also reported that the country is set to introduce regulatory oversight on crypto currency exchanges next year. The challenges that authorities need to figure out include:

Last year, Chinese authorities said ICOs, which have become a primary means of fundraising for projects that are built on block chain technology, are now illegal in the country.

“The only way you can really stop bitcoin in China completely is if you shut down the internet. So the regulators are really focused on the points where bitcoin hits fiat currency,” founder and director at consultancy firm Kaponasia stated. “The current regulation that’s being talked about is banning bitcoin exchanges, which would cut out a lot of the trade flows we’re seeing in China right now and the exchanges around bitcoin, so we’ll likely see them focused around those activities where there is an entity or person or some kind of connection to the traditional financial system that they can control.” He added.

Reports said a senior official at China’s central bank defended the move to ban ICOs but also said the move should not stop firms from studying block chain technology further.

The way ICOs work is fairly straightforward: Companies create and issue digital tokens that can be used to pay for goods and services on their platform or stashed away as an investment. They put out whitepapers describing the platform, software or product they’re trying to build, and then people buy those tokens using widely-accepted crypto currencies (such as bitcoin) or fiat currencies like the US dollar.

All of that is done with minimal regulatory oversight. Furthermore, digital currencies are pseudonymous, decentralised and encrypted, making it harder to track each of the transactions made, and the individuals behind them. Theoretically, anyone with an internet connection and a digital wallet can be part of a coin sale event.

That, many worry, leaves plenty of room for people to launder money or finance terrorism activities and engage in other fraudulent behaviors especially in countries where corruption is rampant.

In August, Singapore’s financial regulatory body and central bank, the Monetary Authority of Singapore (MAS), said in a missive that ICOs are “vulnerable to money laundering and terrorist financing risks due to the anonymous nature of the transactions, and the ease with which large sums of monies may be raise in a short period of time.”

The MAS also clarified that it will regulate the sale of digital tokens in the city-state if they constitute products regulated under Singapore’s securities and futures regulation.

Of course, some groups behind digital tokens have taken to emphasise that their crypto currencies are not “securities,” but rather act more like rewards program points (like airline miles). As in the case of Singapore, securities are oftentimes more stringently regulated than other kinds of assets.

Meanwhile, the US Securities and Exchange Commission provide guidelines on its website for investors to consider before participating in token sales. Some of the key points the SEC asks potential buyers to consider are ways to identify fraudulent investment schemes.