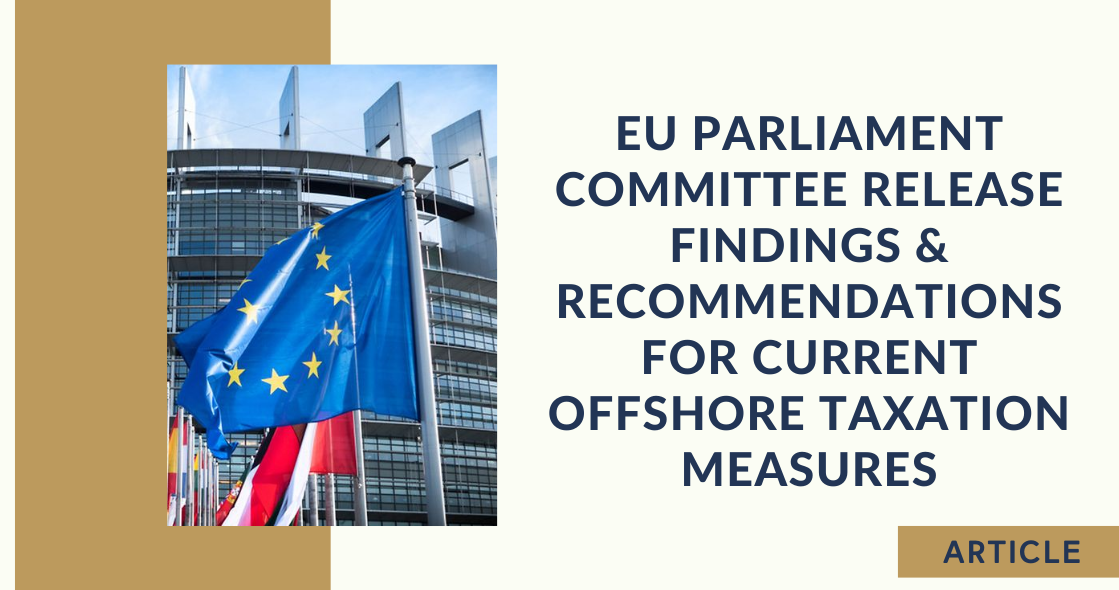 A formal enquiry into the Panamanian law firm Mossack Fonseca has been launched by the European Parliament’s Committee, which found gaps in beneficial ownership transparency for trusts and fiduciaries and didn’t meet the EU standard.

The PANA Committee was formed exclusively to determine how EU public policy should be influenced by the revelations after the leak of many confidential client documents from the offshore company in April last year. The leak highlighted that there were significant inconsistencies between EU Directives relating to money laundering & administrative cooperation and actual practice in Panama and other offshore jurisdictions.

The draft report was presented to PANA Committee members and concluded that:

The report gives the following recommendations in order to rectify the current gaps identified by the leak:

The report is still in the process of being negotiated, with the findings and recommendations are open to revisions until the 5th of September 2017.