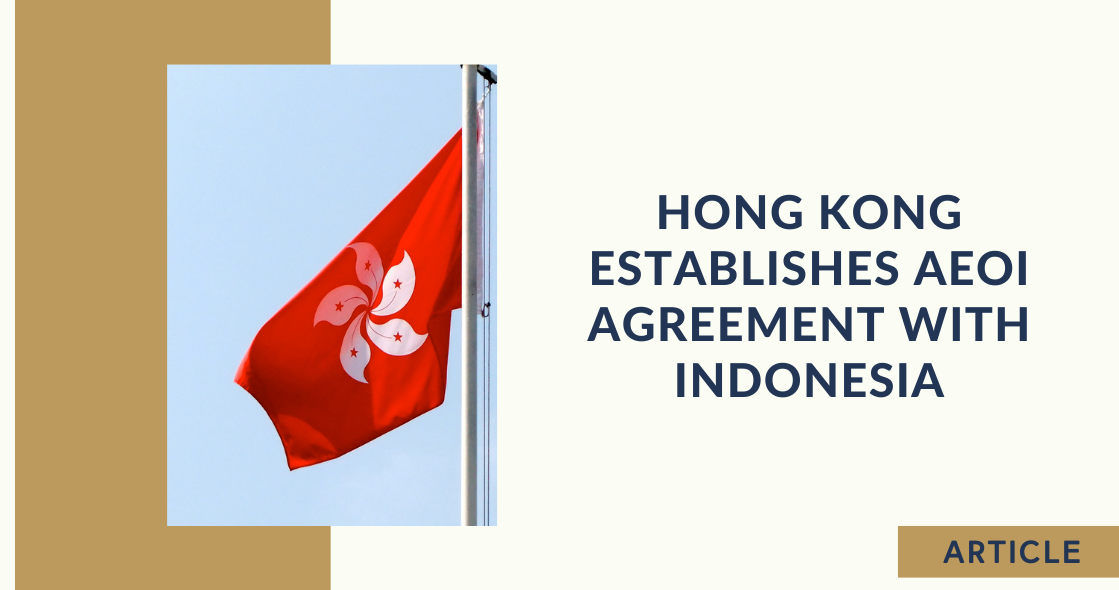 Last week, Hong Kong finalised and signed an agreement with Indonesia to allow for the automatic exchange of financial information (AEOI) regarding all tax matters.

To implement the automatic exchange agreement, the list of reportable jurisdictions under the Hong Kong Inland Revenue Ordinance will be expanded to cover 75 jurisdictions, comprising 13 confirmed automatic exchange partners who already approved the full terms of the agreement and 62 potential partners who have shown interest in the scheme but have yet to finalise terms.

The prospective partners fall into 3 categories:

Hong Kong can only conduct exchange agreements with jurisdictions that have signed dedicated exchange agreements and have fulfilled all terms of the OECD’s standards and safeguards to ensure the full protection of data and confidentiality of the data to be exchanged.

In light of the amendments to The Hong Kong Inland Revenue (No. 2) Ordinance 2017, guidelines for Hong Kong based financial institutions and Service Providers will also be reviewed.

Eltoma Corporate Services can help you with any reporting requirements for Hong Kong based companies. Contact us for more information.