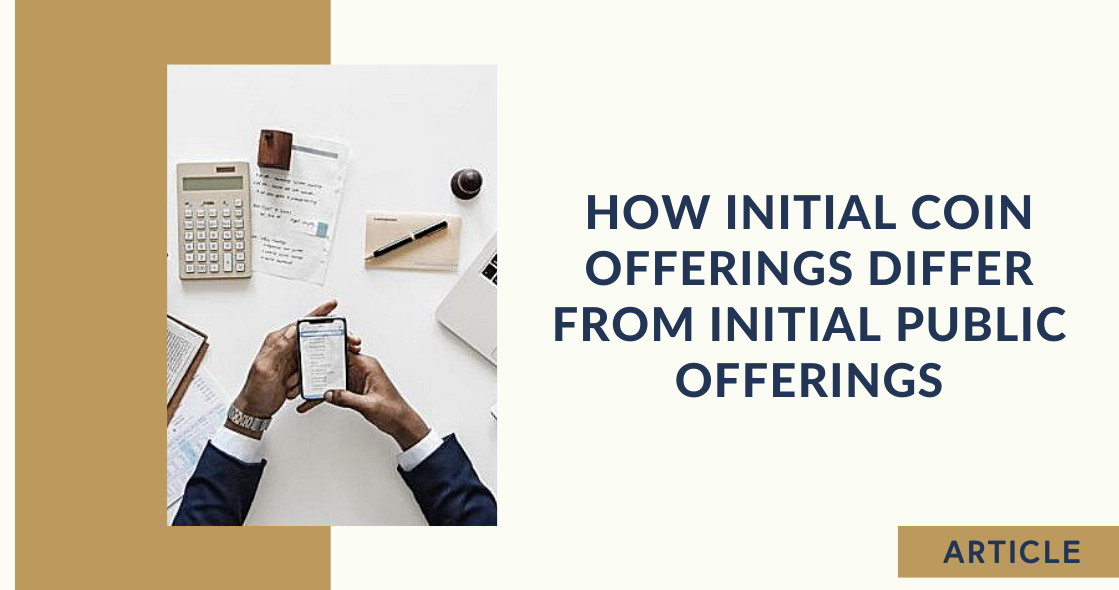 Since the hectic and intense ecosphere of the cryptocurrency ventures conception, a new sphere has caught investors’ attention from all over the world, being coined ICOs or Initial Coin Offerings.

Throughout 2017 alone, ICOs saw a value increase of USD $5 billion – a huge increase from USD $100 million in 2016. So far this year, financial analysts have predicted trading of over USD $18 billion to be invested into ICOs, with Singapore fast becoming the leading Asian ICO trading hub.

To the inexperienced trader, ICOs might sound similar to Initial Public Offerings however there are resounding differences between the two. Even with the vast amount of funding being spent and the craze surrounding them, most retail investors have little in-depth knowledge of this ground-breaking fundraising vehicle.

HOW DO ICOS WORK?

The ICO process typically begins with issuers publishing a white paper describing the product or service they promise to build. Investors then buy coins or tokens which promise access to this product or service.

HOW DO ICOS DIFFER FROM IPOS?

Initial Coin Offerings Initial Public Offerings ICO projects remain in the development phase of the company and have not yet made any profit. IPOs are typically issued by well-established, profitable corporations.ICO white papers generally do not reveal company details or balance sheets and tend to be somewhat inconsistent IPO investment guides tend to contain audited financial statements and follow a well-established procedure. ICOs generally represent tokens sold at a discount and are an asset rather than a security & ICO entrepreneurs maintain full control over the venture. Shares in IPOs represent equity in the company & votes to Shareholders ICO listing requirements are almost non-existent. IPOs involve listing on an exchange – meaning companies need to satisfy various requirements including issuing audited quarterly financial statements.