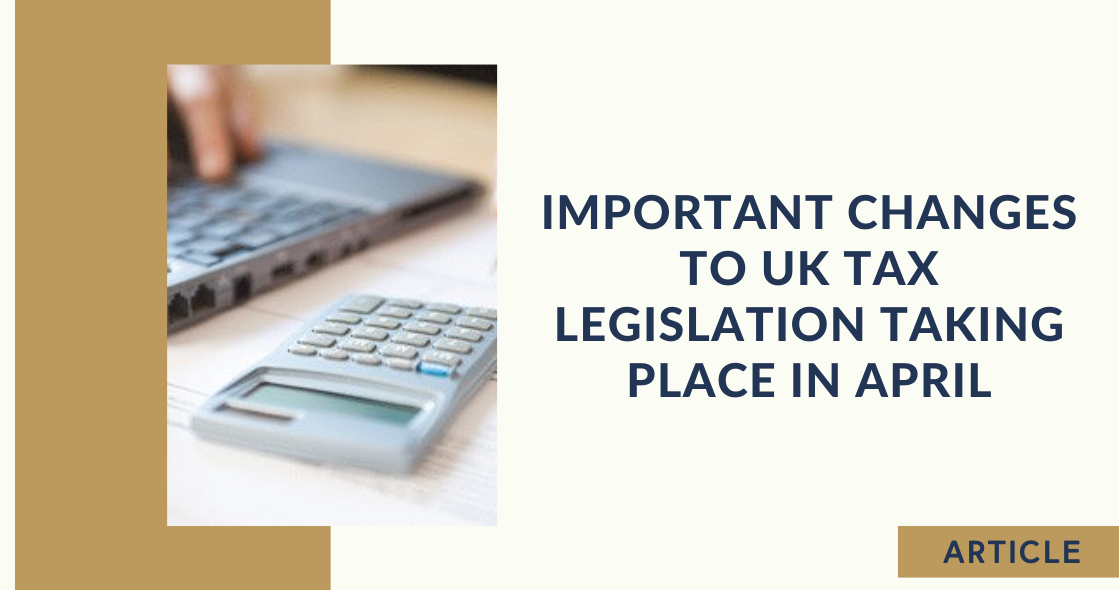 As per a recent STEP seminar in London, the UK government has released an outline of amendments to be imposed relating to both entrepreneurs’ relief and dividend tax relief that will be in effect from the 6th April 2016.

Changes to Entrepreneurs’ relief (ER) are also being implemented. Originally, the concept of Entrepreneurs Relief was to incentivise people to set up businesses by providing a reduced level of capital gains tax (CGT) for companies. As a result of this, it is typically only available to individuals such as sole traders and partnerships. To be eligible for the relief, the applicant must have held the qualifying business asset for one year or over.

The relief would normally be applied to a disposal of shares or securities, but it can also extend to other business assets, using this relief an individual pays only 10% on the capital gains tax arising from the profit of a qualifying business asset, instead of the usual 18% or 28%.

As a result of these changes, ER will no longer be applicable to a shareholder who receives a distribution from a company in liquidation. According to the paper, this applies where the Shareholder “has been lengthily involved with the conducting of a trade or activity that is similar to that that has been carried out by the liquidated company in two years following the date of distribution.”

It is anticipated that as a result of this amendment, thousands of entrepreneurs will liquidate their companies in the months leading up to the April deadline.

The dividend tax credit will be replaced with a new tax-free dividend allowance of £5,000 per year for all taxpayers. The speculative 10% tax credit on dividends will be revoked. The current system was designed over 40 years ago when corporation tax was over 50% with some tax bills even reaching 80% of total income. Since that time, a lot of tax rates have fallen, leaving the dividend tax credit as a complex notion of the corporate tax system.

From April this year, individuals can receive a tax-free allowance on dividend income of up to £5,000 with tax only becoming payable on income above the stated allowance.

Dividend income above £5,000 will be taxed at a basic rate of 6.5%, and a higher bracket at 31.5%, with an additional rate of 37%. As well, basic-rate tax payers who receive dividends of more than £5,001 will be required to complete a compulsory self-assessment return from April 6th 2016.

The impact of these changes will be felt mostly by small business owners. However, there is still some missing information, such as special rates, which have not been announced. These extra details should be available after the Budget on March 16th 2016.