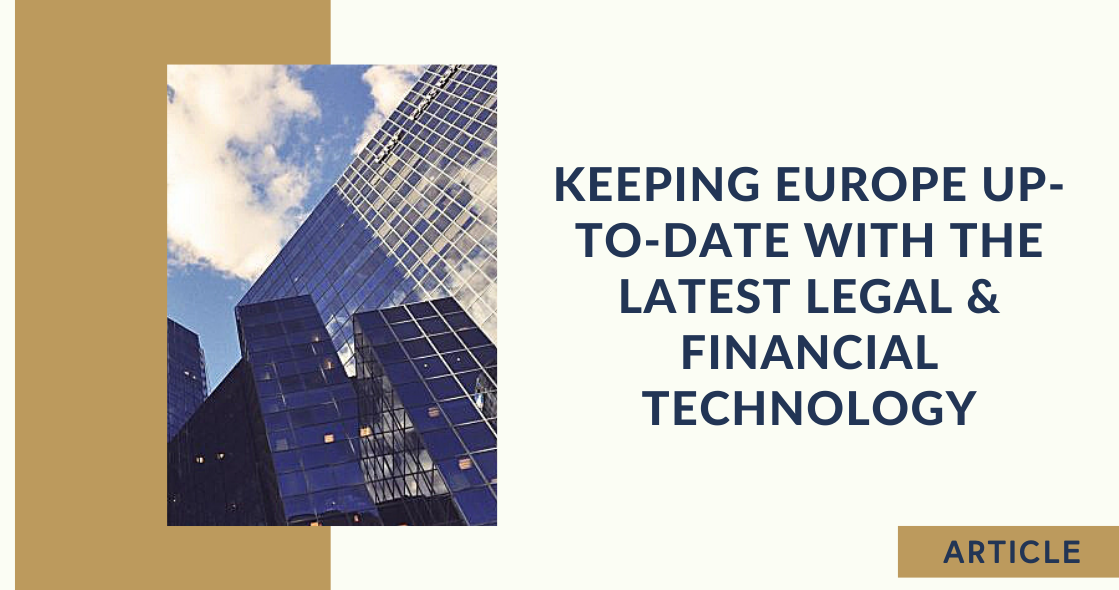 The financial world is undergoing a technological revolution, with approximately 3 trillion financial deals entered into using digital ledger technology (DLT) and smart contracts within the next five years.

The smart contracts will all be autonomous and recorded using blockchain technology. Europes legal systems will need to respond quickly to these changes, ready to deal with the regulatory and other problems that will undoubtedly arise.

In an epoque when the majority of the Western world can now receive every kind of service almost instantly on their smart phones, in the long-term surely delays that are inherent in almost all justice systems will also not suffice. Online solutions and other forms of speedier alternative dispute resolution will be needed to satisfy the millennial generation of our ability to deliver justice.

According to a press release issued by the British High Commission, the UK shared experiences from recent revisions in the judicial system to keep Europe up-to-date with technological inventions particularly in the following fields: