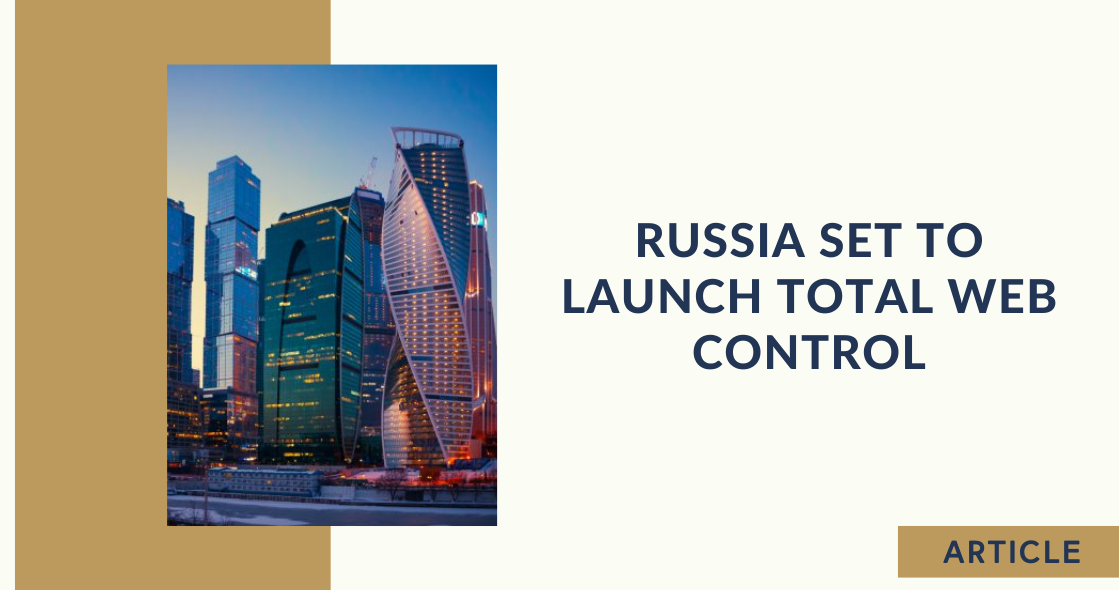 In light of recent global events, Vladimir Putin, the Russian President, has declared that no measures restricting the Russian Web such as censorship or government-driven heavy regulations are to be undertaken. According to Mr Putin, the Government should take steps to provide Internet security for the purpose of state sovereignty.

A few days later, in support of  the President’s words, Dmitry Medvedev, the Russian Prime Minister, signed the resolution prohibiting anonymous user access to open public Wi-Fi networks. The resolution requires service providers to identify users stating their full names, ID-card and official registration details, as well as a declaration of their permanent residences since August, 2014.

It is worth noting that the Russian Government initiative’s main goal is to provide safety of Russian citizens.

Another challenging legislative initiative is the so called «Law on Bloggers» that came into force on August 1st, 2014. It implies that any blogger with over 3,000 blog visitors a day are obliged to be registered as mass media; placing them on the same footing as professional journalists.

In this regard, many Russian bloggers and politicians who used to take full advantage of the Web as a wide-open area for expressing their opinions and making discussions opted to transfer their website to more secure hosting, i.e. abroad, mainly in Singapore and Cyprus. Therefore it is fair to note that  any amendments in Russian Law set a new trend among smaller businesses. Numerous other companies register foreign domains and distribute their corporate websites through remote-access servers.

Officials assure that the content is not being controlled, and the Russian media have freedom of speech like never before. Among latest initiatives, the recent report of Minister of Mass Media and Communications Nikolay Nikiforov spoke at a government session. The key topic of the report became imminent total control over the Web by the Russian State. Another discussion topic  was the prohibition of using border communication lines by businesses, as well as traffic monitoring.

The crucial aspect here is that the Russian Vice-Prime Minister Arkady Dvorkovich has fully approved the Nikiforov’s report.

Between other significant Web-initiatives it is worth noting that there have been several  reports from special interest groups informing that the Russian State Security authorities may use web-blocking practices, however it is thought that in emergency cases only.