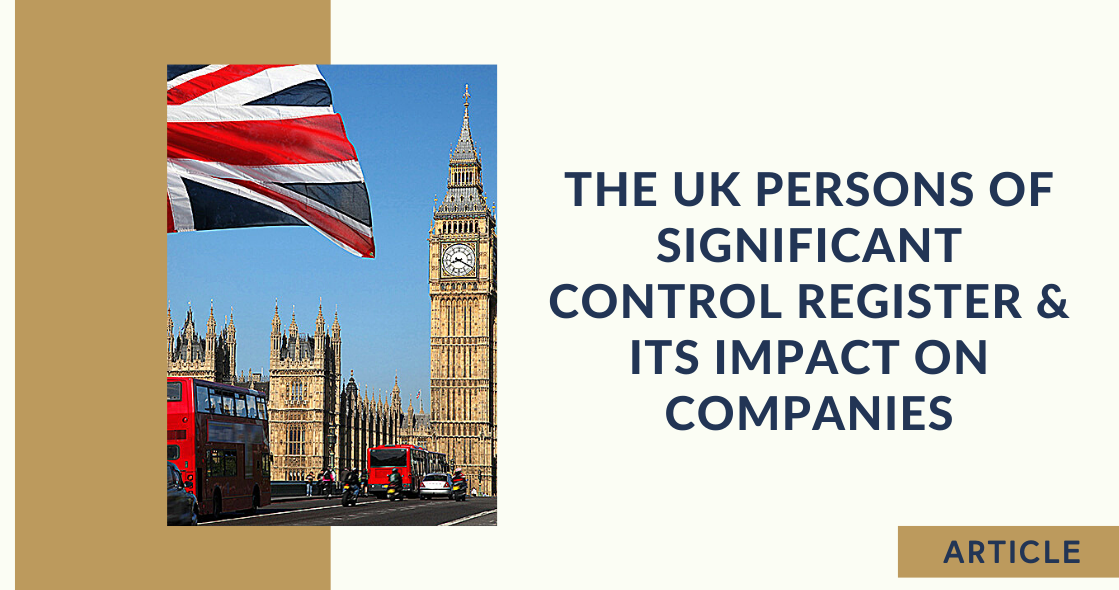 The UK persons of significant control register & its impact on companies

The PSC Register was introduced last year in 2016 as a result of the Small Business Enterprise & Employment Act 2015 as a way to increase the transparency of all companies where the real powers are allegedly hidden.

A UK company is required to take reasonable steps to identify any PSCs involved in the business through research to anyone potentially classed as one within the structure or daily running’s of the business. Many companies have been prickly to conform to this level of disclosure and have had to come to terms with its necessary implementation. Companies would have previously been able to operate without disclosing the sources of major influence in their company. Companies must now detail the individuals who hold the power or are in a position to significantly influence the Board’s decision making or the on-going company operations.

The repercussions of non-compliance for the company are the same as discussed above for the individual, which has ultimately left companies with no other choice but to take all reasonable steps to identify the correct people. If a company fails to obtain a response from individuals, the regulation allows the submission of restrictions to the individual’s shares. However, the company has to consider the daily maintenance of the company, and the serious consequences which non-compliance can lead to.

The introduction of the PSC Register in this regard has led not only to responsibility between companies and the government, but also answerability between the company and individual PSCs due to the significant penalties.