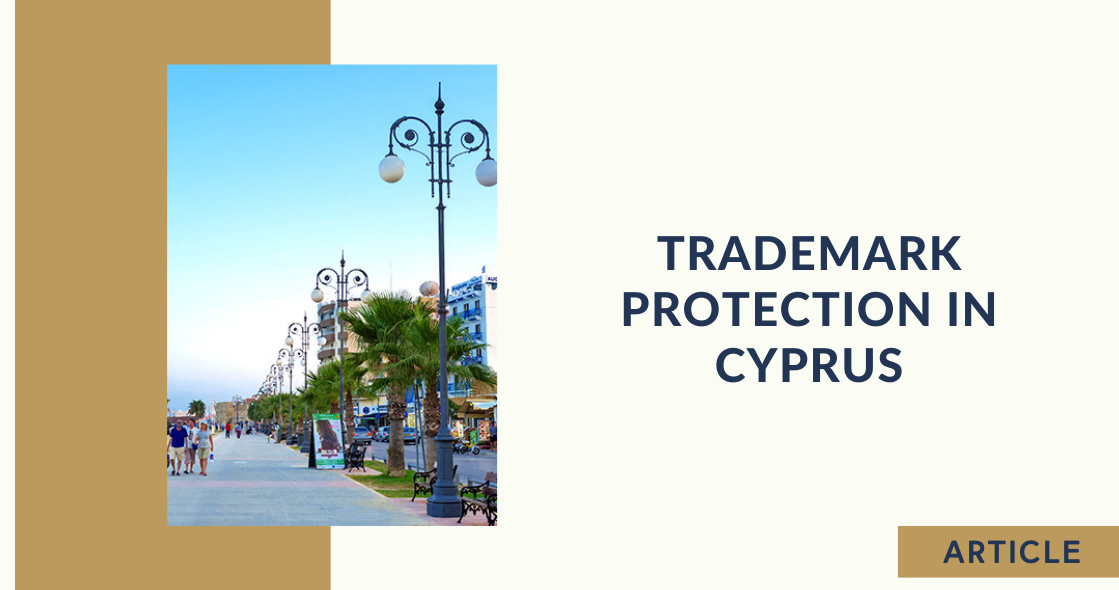 Some call it symbol, others name it as mark or logo but in reality, it is the way the public at large can identify and recognise a particular product and or service and has been considered by many people as the most valuable asset and as indicators of source.

WHAT IS A TRADEMARK?

WHAT DOES “CAPABLE OF BEING REPRESENTED GRAPHICALLY” MEAN?

In order a sign to be register-able as a trademark, the graphic representation must be (known as Sieckmann criteria): clear, precise, self-contained, easily accessible, intelligible, durable and objective.There are a number of different techniques that applicants may use to represent their marks graphically. For example, words or images can be represented through line drawings or photographs.

However, there are some problematic marks, such as tastes and smells which have been incapable until today to be represented graphically; therefore are not register-able marks. With respect to sounds, the Office of Harmonisation in the Internal Market (OHIM), indicated that sound spectrograms or sonograms may constitute an appropriate way of representing sounds such as the “roar of a lion”.

In a world where trade is growing rapidly, trademarks are viewed as one of the most effective weapons in the competitive struggle.

Trademarks are considered as a form of property and the owner of such property establishes his proprietary rights through actual usage of the mark in the market or through registration procedure to a country of his wish where he seeks protection. Having said that, in the event where a mark is not registered by following the relevant procedure, it is quite difficult to enforce rights for trademark infringement in the future since there are a lot of criteria which must be met and proved.

The courts used the action for “passing-off” in order to protect a trader who had developed a reputation or “goodwill” through the use of a particular sign or symbol. This action however, is still available today in some jurisdictions. The action of “Passing Off” has its origins to the Law of Deceit namely, if another trader were allowed to use the same sign, this would allow a fraud to be committed on the public and therefore the confusion created on the public as to the source, takes the form of deceit. Passing Off requires a trader to establish misrepresentation which deceived consumers and such occurs when a person says or does something that suggests, incorrectly, that the goods or services they are selling are the goods or services of another person or the claimant.

ELEMENTS FOR PASSING OFF

The element of “goodwill” is difficult to be defined and be established since it is not enough to show that customers are confused about the source of a product or service. “Goodwill” has been described by many commentators, as the magnetism and the power of attraction that leads customers to return to the same business or purchase the same brand. Lord Macnaghten in IRC v Muller & Co.’s Margarine[1] stated: “[goodwill] is the benefit and advantage of the good name, reputation and connection of a business. It is the attractive force that brings in custom. It is the one thing which distinguishes an old-established business from a new business at its first start…”. It would be worth mentioning that in order to demonstrate goodwill, a claimant must be a trader and operate in trade.

The third element a claimant must prove to sustain a passing-off action is that he must show that he has suffered or is likely to suffer, damage as a result of the defendant’s misrepresentation,such as loss of existing or potential trade and profit or damage to reputation.

Many countries have granted protection beyond the confines of passing off and under the more general action, being the unfair competition. This notion is included in international conventions. In particular, Paris Convention obliges member countries to assure “effective protection against unfair competition” which in turn, is defined as any “act of competition contrary to honest practices in industrial or commercial matters”.

ACTS WHICH WILL BE TREATED AS UNFAIR (ARTICLE 10BIS):

All acts of such a nature as to create confusion

by any means whatever with the establishment, the goods or the industrial or commercial activities of a competitor;

in the course of trade of such a nature as to discredit the establishment, the goods or the industrial or commercial activities of a competitor;

the use of which in the course of trade is liable

to mislead the public

as to the nature, the manufacturing process, the characteristics the suitability for their purpose or the quantity of the goods.

REGISTRATION IN THE REPUBLIC OF CYPRUS

Marks are classified into classes in accordance to the Nice Agreement. There are 34 classes of goods and 11 classes of services. It would be worth to note that an application for trademark registration can relate to a number of classes.

The relevant Authority for registering a trademark in the Republic of Cyprus is the Intellectual & Industrial Property Section of the Cyprus Registrar of Companies.

It is advisable to conduct a preliminary search throughout the database kept at the Cyprus Registrar in order to examine whether there is any identical or similar mark of the same or different class in relation to the one for which the application is to be submitted. Needless to say that, the Cyprus Registrar will not accept the registration of marks which contain prohibited content, namely, misleading information as to the nature, quality or geographical origin of the goods or services, or include a great symbolic importance such as a religious sign or they are scandalous or immoral and contrary to public policy.

Upon submission, the Cyprus Registrar of Companies will examine the application so as to confirm that the mark is in conformity with the trademark conditions (as provided in the definition of the trademark as above, i.e. distinctiveness) to approve its registration. The Registrar has the authority to approve, refuse or approve under conditions its registration and such information is communicated to the applicant. The applicant may request the reason for refusal and may object to such decision.

The trademark then is published in the Official Gazette of the Republic of Cyprus for the public to observe and submit its objections to the Registrar, if any, provided that any objection must be submitted within a specific time frame from the date of publicity in order to be taken into account and the applicant will have the right to respond to the objections. If there are no oppositions as to its registration, then the Cyprus Registrar issues the certificate of registration.

The Certificate of Registration of a trademark remains valid for 7 years from the date of the filing of the application and after the first renewal it becomes renewable in every 14 years.

REGISTRATION IN EUROPE AND INTERNATIONALLY

Since the 1st of May 2004, the Republic of Cyprus became a member of the Office of Harmonisation in the Internal Market (OHIM), based in Alicante, Spain. As a result, all applications for the registration of Community trade marks (CTMs) may be now filed directly with the Cyprus Registrar, while all CTMs registered or applied for before the date of accession will automatically be extended to Cyprus.

In addition to this, the Republic of Cyprus became a member of the World Intellectual Property Organization (WIPO) and a numerous other International Conventions and Treaties with regards to Intellectual Property Rights and more specifically to Trademarks, such as the Madrid Agreement and Madrid Protocol, enabling the trademark owners to have the opportunity to protect their trademarks internationally to all country members of the Madrid Union which are more than 60 countries.

In the light of the above, although a businessman may acquire a trademark simply by using it during his course of trade, it is advisable to register such mark at the country where protection is needed due to the fact that the owner of such registered trademark will be entitled more easily to protect his rights in the event of infringement.

Much ink has been spilled on the importance of trademarks in the marketplace since trademark law has morphed into a powerful international phenomenon having interplay between national systems, European Community as well as globally for the purpose of capturing an encapsulating the value of the business of the trademark owner.